Married couple Sadie M. Fearen and A. Harry Chick were vaudeville performers and managers of the Sadie M. Fearen Repertoire Company in the New England area during the early 1900s. As performers they were known for their singing, talking, and dancing comedy act. Sadie was also known as the “La Petite” Sadie M. Fearen. As managers of the Sadie M. Fearen Repertoire Company, both Fearen and Chick would often perform and manage three act comedy plays such as Little Buckshot, Among the Breakers, and Triss, or Beyond the Rockies, based on Western themes of mining and the 49ers. Some of the performers they managed for such plays include Fred Driscoll, Baby Irene Perry, and Richard H. Hogan. Touring the Boston and New England area, they would play in theatres such as Bacon Hall in Somerville, MA, as well as Natick, Woburn, and Winchester near the Boston area. 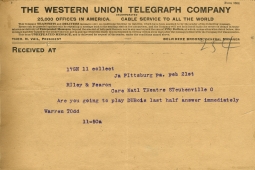 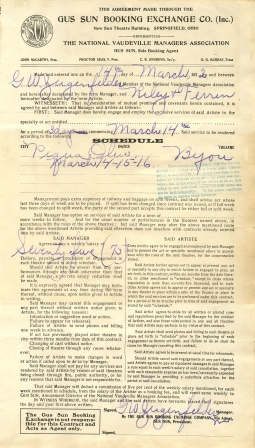 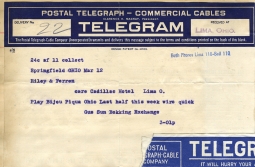 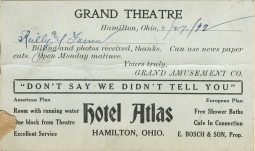 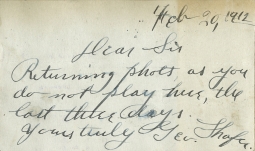 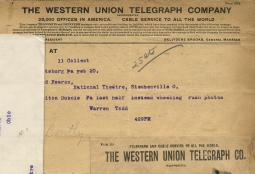 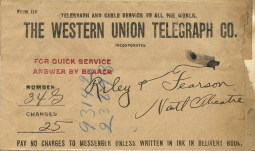 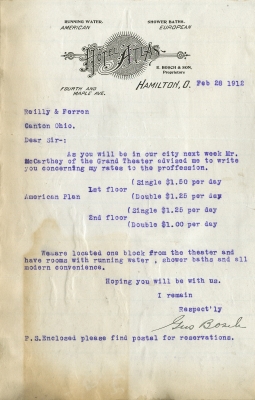 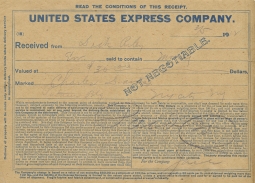 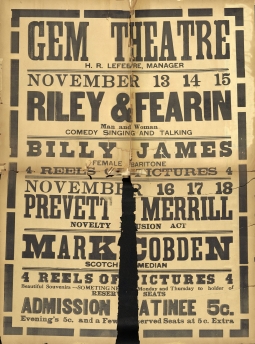