Pat Rooney Sr. and Julia Rooney were two of the children of the original Pat Rooney (1884-1892), a boxer who became famous as a performer, especially for clog dance. Julia Rooney and her siblings began performing as children in the 1890s. Julia and her sister Josie toured as the Rooney Sisters (1903-1910), “daughters of Pat Rooney.” Their act split up when Josie married during their second European tour. In her teens, Julia became known as “The Girl with the Million Dollar Legs.” Julia and the singer/actor Walter Clinton (1890-1966) performed performed together as Clinton & Rooney and married on Christmas Day 1915. In the 1920s Clinton and Rooney toured with an accompanying ten-piece band. At the end of the vaudeville era, around 1930, they relocated to Hollywood, where Julia opened a dance school. She performed in Ken Murray’s Blackouts from 1942 to 1949, and appeared on television in The Sun City Scandals at the age of 82.

Pat Rooney Jr. was the son of Julia’s brother, Pat Sr., a well-known vaudeville and Broadway dancer, and his first wife, the dancer Marion Bent. Over the decades, the billing names of the male Rooneys changed; Pat Rooney referred originally to the grandfather, Pat Jr. to his son, and Pat III to the grandson. Sometime in the 1930s, after the public memory faded of the original Pat Rooney, his son, Pat II, simply dropped the “Jr.” from his billing and became Pat Rooney, while his son, Pat III, took the name Pat Rooney Jr. The Pat Rooneys (II and III) performed together in the 1930s in a father/son dance act. Pat (II)’s last notable engagement was a featured role in the cast of the original production of Guys and Dolls, where he played the role of Arvide Abernathy. Pat III largely retired from dance by 1940. He married Estelle Wright (1916-2006), whose parents, Chester A. Wright and Ola Gay Wright, were traveling wagon-show entertainers. Chet’s acts included trained dogs and birds, and marionettes. Ola sang, danced, and played mandolin and banjo. Estelle performed with her parents on the vaudeville circuit as a child. Pat and Estelle Rooney operated a hot dog stand called The Dog House in Lake Blaisdell, New Hampshire, an area that served as a summer colony for vaudeville performers, for 32 years. It closed in 1984. 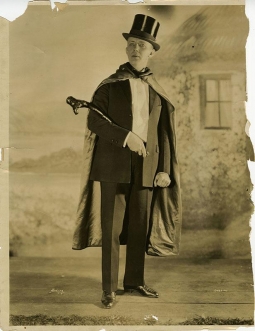 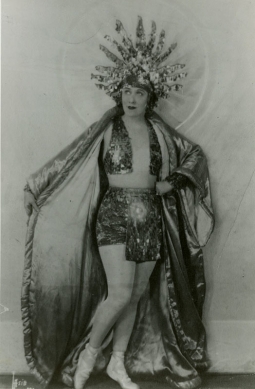 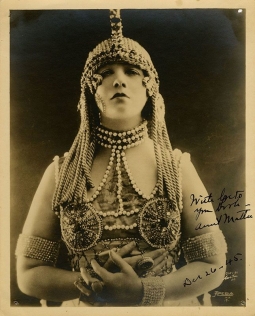 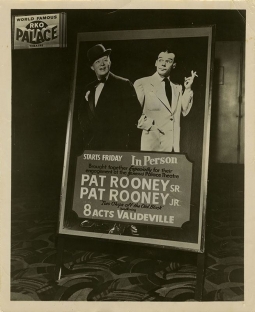 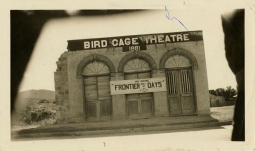 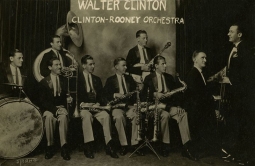 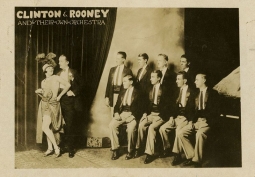 Clinton & Rooney and their own orchestra Photographs 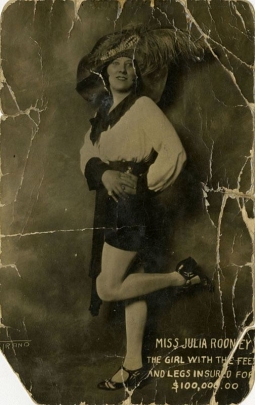 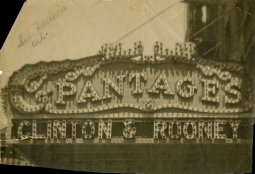 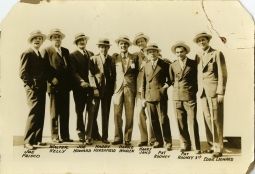 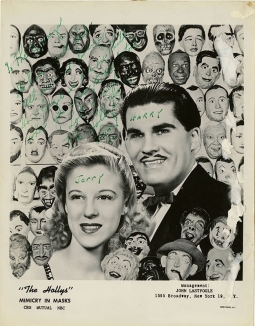 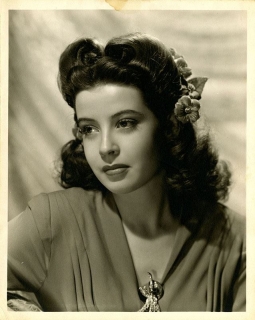 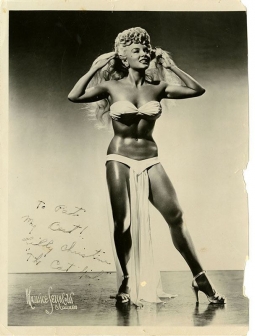 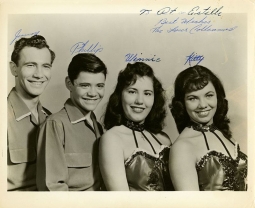 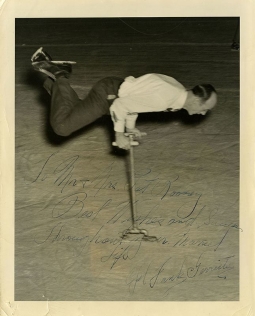 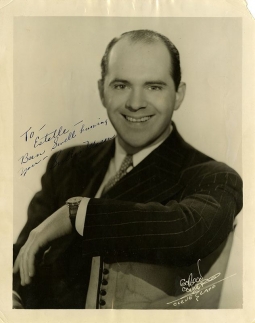 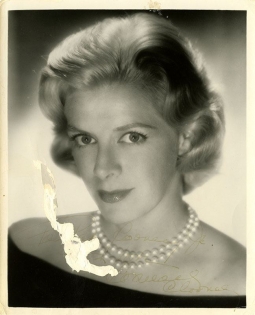 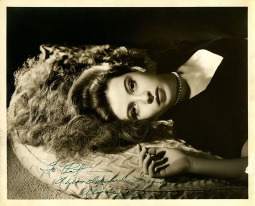 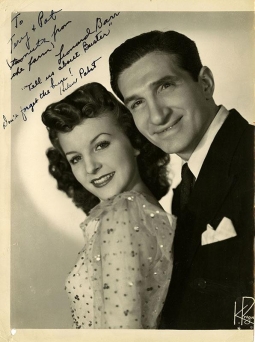 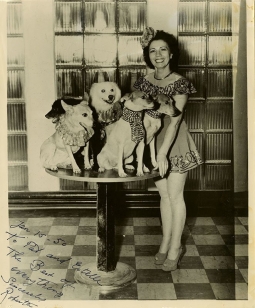 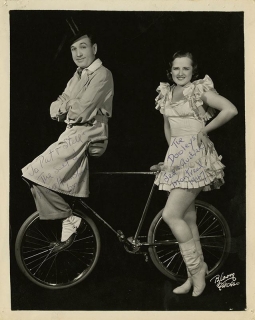 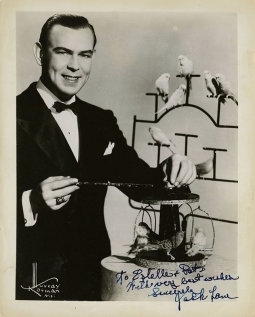 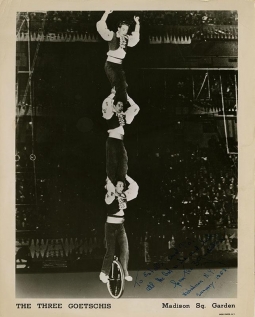 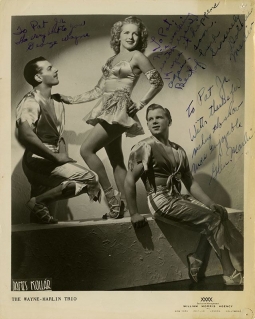