Nick Ricci was part of a Seattle musical group known originally as the Four Gondoliers and later as the Three Gondoliers, or simply the Gondoliers. The other members were Henry Ricci and Al Maletta (b.1914). Nick played violin, and the others played accordion and clarinet / saxophone. A fourth member, Henry Maiorano, also played accordion, but left the group sometime in 1934. Their nicknames were Icky, Wicky, Wacky, and Woo. They were still in high school when they began performing.

Their first documented performance is the Black Ball Line and Egyptian Theatre radio and stage contest in Seattle, Washington, in August 1933. As winners of a McKesson opportunity contest, the Four Gondoliers played in vaudeville acts with Skipper Don Mills in Portland, around Oregon, northern California, and Washington in early 1934. The act was called Don Mills and His Wonder Stars, and included a dozen other performers. By mid-1934 they were performing with Chef (Joe) Milani’s cooking musicale show, in venues including Oakland and Los Angeles. By 1936 they called themselves the Three Ritto Brothers, and were touring the Bert Levey Circuit of Vaudeville Theatres. They also used the name The Three Italian Street Singers.

Information about Nick Ricci’s later life is not provided. Al Maletta later moved to Yakima and started an accordion studio, according to information from the Yakima Valley Museum. 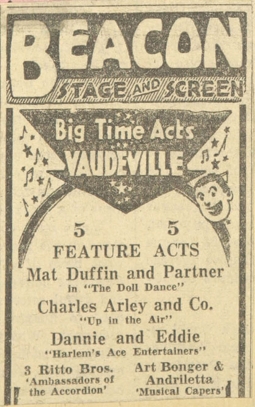 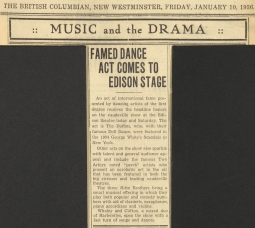 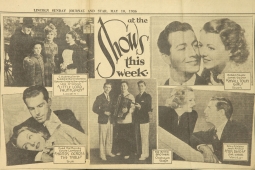 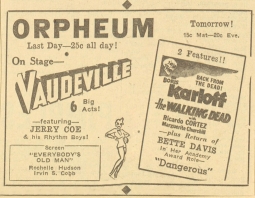 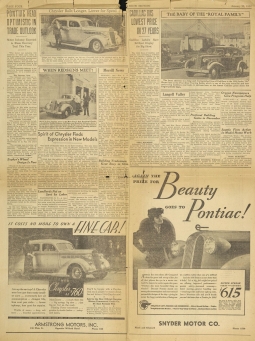 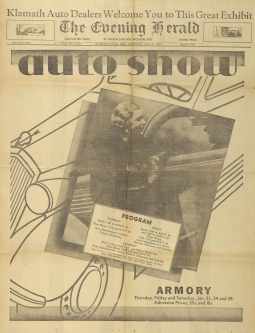 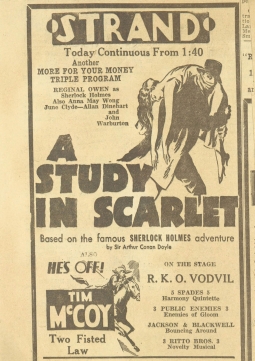 Strand Theatre and “A Study in Scarlet” Clippings 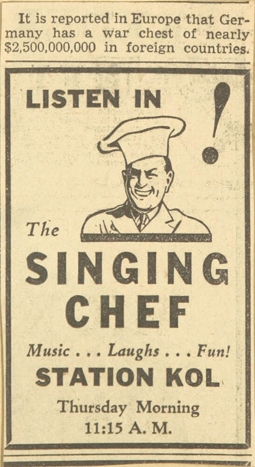 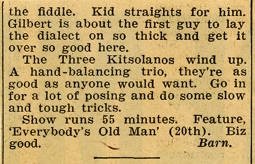 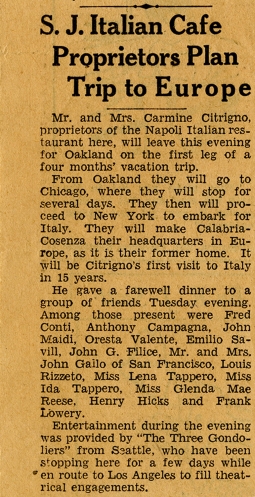 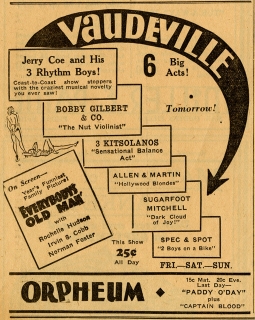 Vaudeville at the Orpheum Clippings 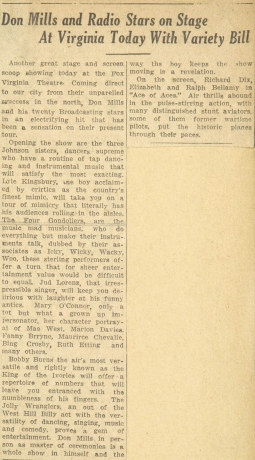 Don Mills and Radio Stars on Stage at Virginia Clippings