When he was eight, David Soren (b. 1946) began performing in Philadelphia as a vaudevillian under the name Howard “Howie” Davis. His singing, dancing, and acting developed as he worked alongside stars such as Sally Starr, Pete Boyle (father of the actor of the same name), and Chief Halftown. He later became a regular on The Children’s Hour, a weekly live variety show. The show allowed him to do vaudeville-inspired impressions of people, such as singer Johnny Ray and dancer Gene Kelly.

By the late 1950s, the demand for vaudeville acts had disappeared, so David Soren turned to singing in local bands. Eventually, he became fascinated with the classics, leading him to pursue a career in archaeology. He received his bachelor’s degree from Dartmouth, as well as a his master’s degree and Ph.D. from Harvard. These last two degrees were in Fine Arts and Classical Archaeology, respectively.

David Soren is currently the Regents’ Professor of Anthropology and Classics at the University of Arizona, a Resident of the American Academy in Rome, and a Fellow of Great Britain’s Royal Institute of International Affairs and the Johns Hopkins Schools of Advanced International Research. His work has been featured in several documentaries and scholarly publications. Besides classes about archeology, David Soren also teaches and writes about vaudeville and musicals. 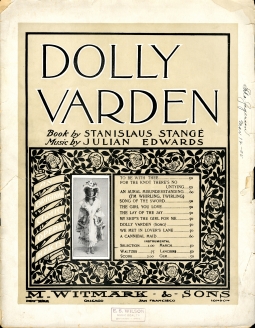 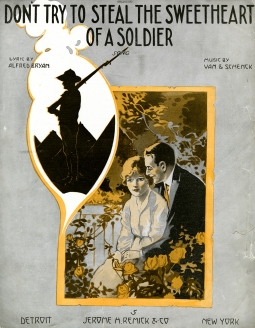 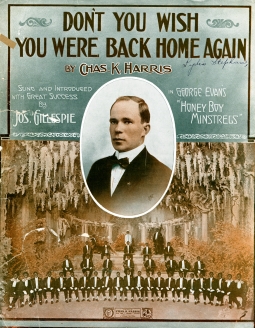 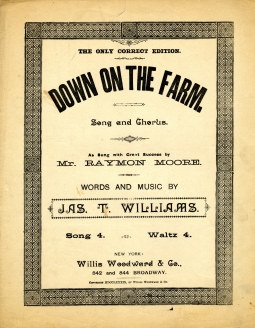 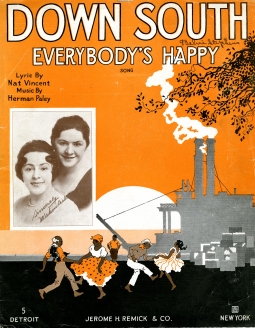 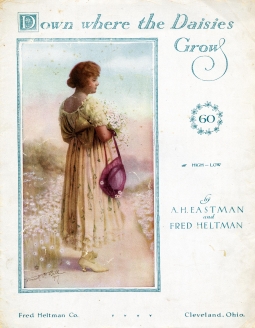 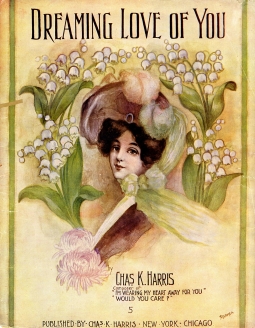 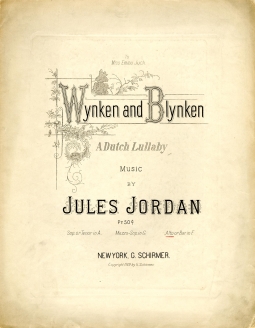 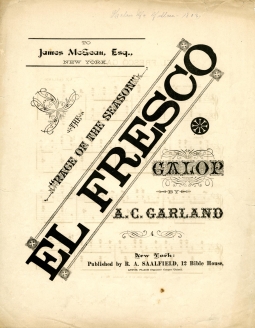 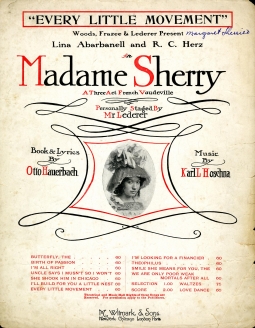 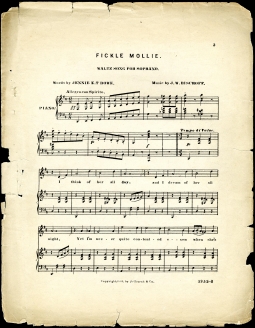 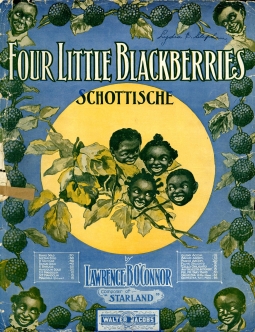 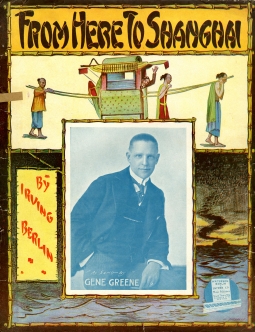 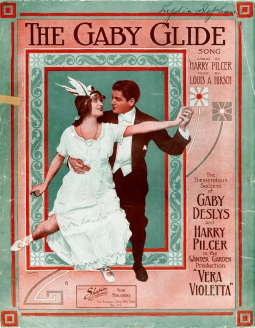 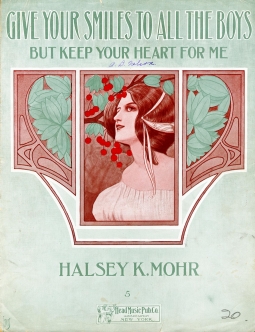 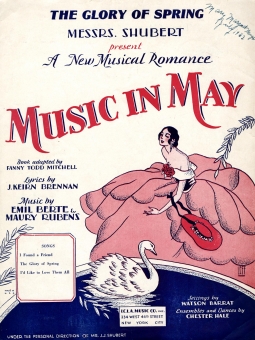 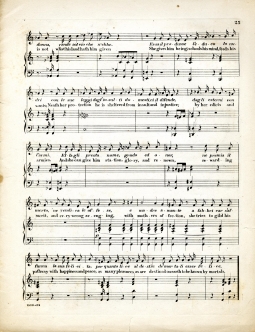 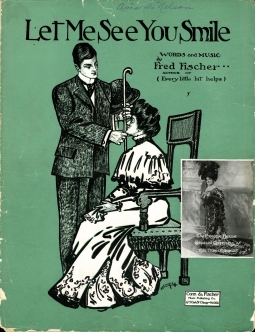 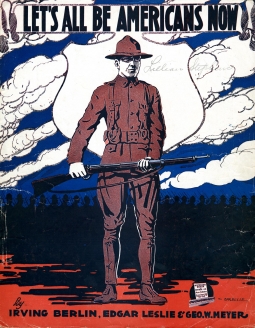 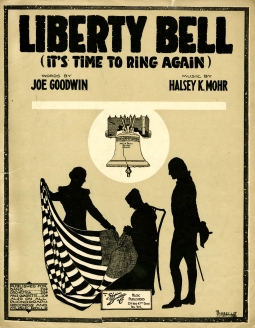 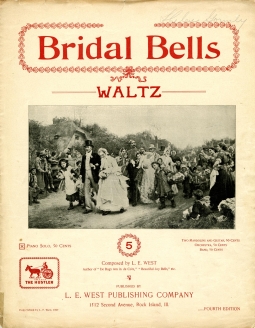 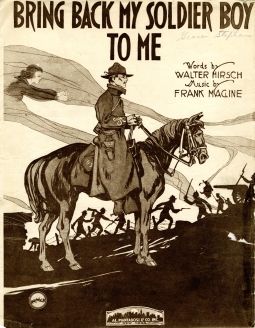 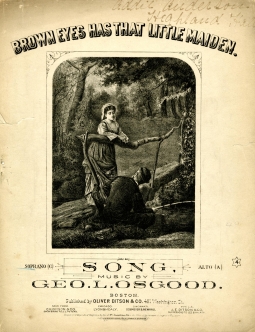 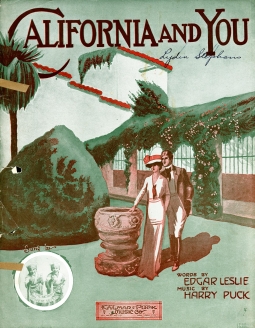