Belle Story (née Grace Leard, born 1887) was the daughter of a Midwestern Presbyterian minister who encouraged her musical training but not her stage career. She studied voice with Mme. Marcella Sembrich, and traveled to Europe around 1906 with a group to study music. She took her stage name from the maiden name of her mother, which was Storey, but she later shortened it.

By 1916 she had toured as a vaudeville singer for several years and performed at theaters including the Hippodrome in New York and the Temple in Boston and Detroit. Songs she was known for at the time included “Chin-Chin Open Your Heart”, from Montgomery & Stone’s “Chin-Chin, Or A Modern Aladdin” (1914); and “The Flower Garden Ball.” She also performed in “Hip Hip Hooray” at the Hippodrome beginning in June 1916. She was featured in a cover article of B.F. Keith’s Theatre News in May 1916. That year, at age twenty-eight, she married a Wall Street broker from Chicago, Frederic E. Andrews.
In 1917 she focused on a concert career, performing with pianist Leopold Godowsky in a program with the Russian Symphony Orchestra at Carnegie Hall, and with Enrico Caruso at the Biltmore Musicales. A promotional booklet from that time called her “America’s greatest coloratura singer.” Her voice was described as sweet, flute-like, and bird-like. According to her daughter, Belle was the first person to sing “Over There” in public, at a Liberty Bond rally, before it was officially published in 1917. In 1918 she performed again at the Hippodrome, as several different characters including “Columbia” in a fifteen-act musical spectacle, “Everything” by R H. Burnside.

She retired completely from performance upon remarrying four years after the death of her first husband (ca. 1930), and moved to Texas. 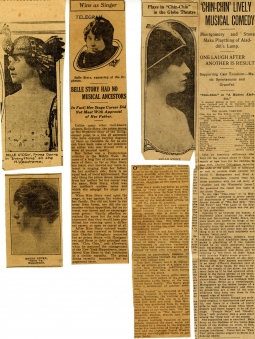 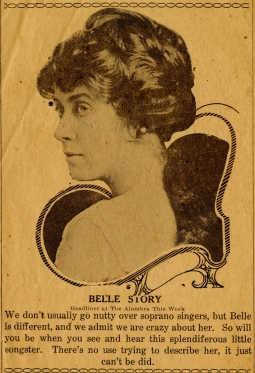 Belle Story at The Alambra Clippings 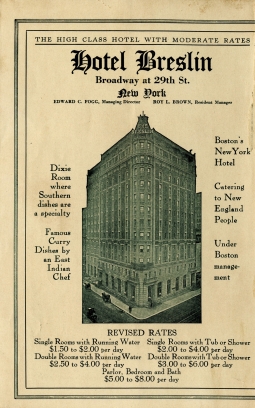 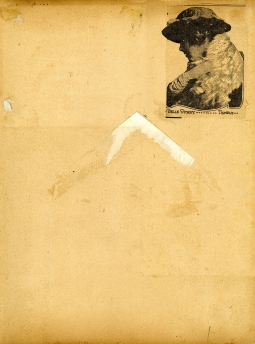 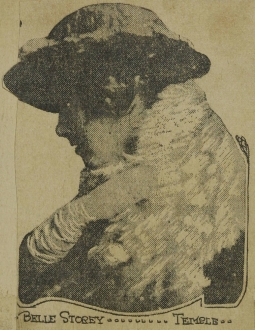 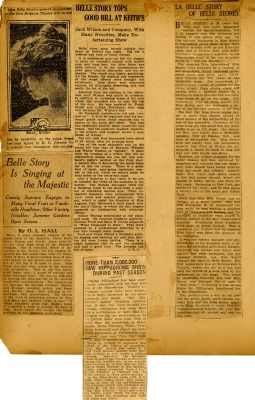 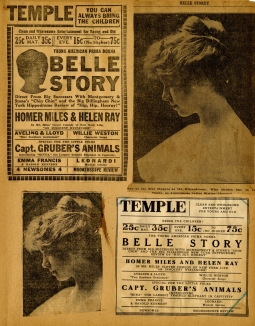 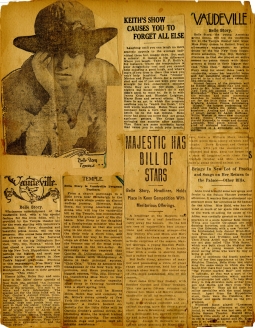 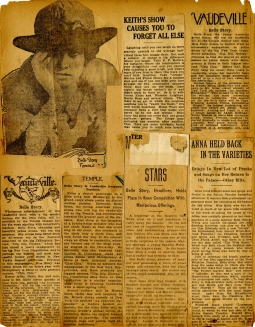 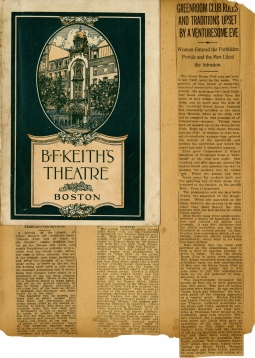 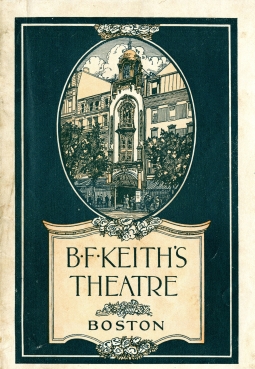 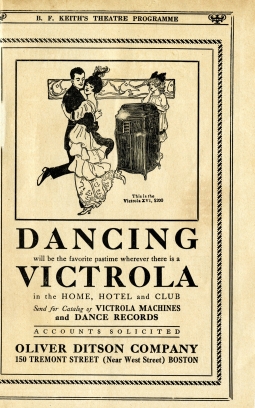 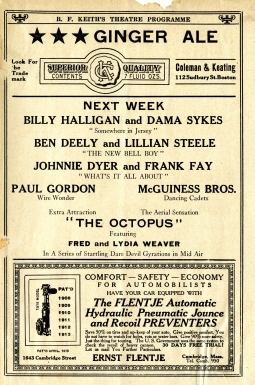 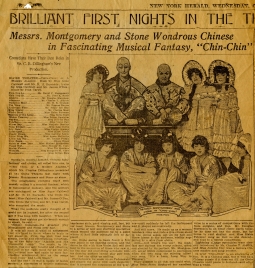 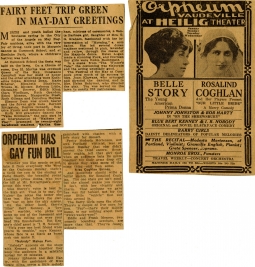 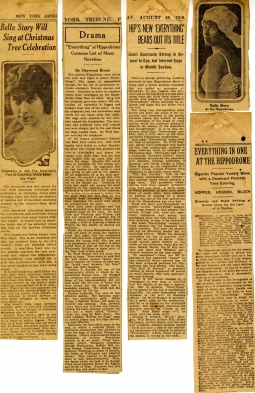 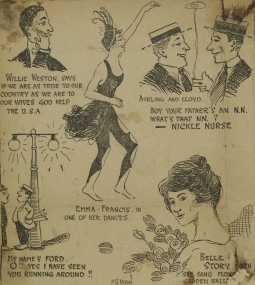 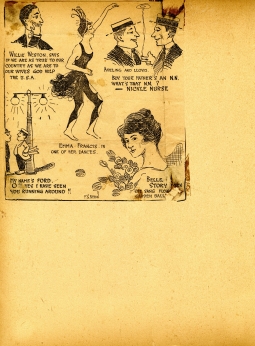 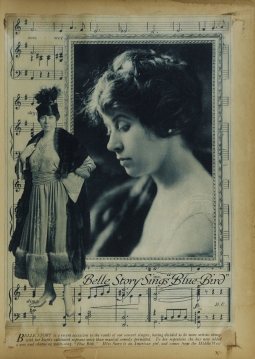 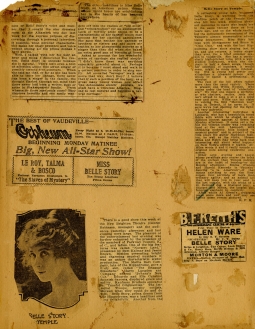 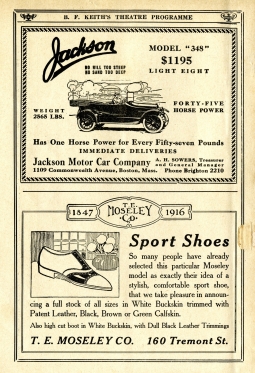 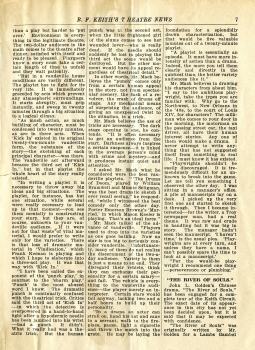