The American Vaudeville Museum Collection consists of materials documenting vaudeville and other entertainment in the United States, particularly in the 1910s through 1940s. This collection is comprised of theatre programs and postcards, sheet music, magazines, playbills, photographs and posters, stage scripts and other manuscripts, clippings and scrapbooks, films, miscellaneous papers, and a large collection of LP albums, as well as some entertainers’ costumes and accessories. There are also primary materials such as scrapbooks and handwritten stage scripts that document the careers of particular performers, often couples or family members. The collection focuses on vaudeville but encompasses other forms and eras of American entertainment as well, such as film and recorded music.

The collection was originally located in Boston and collected by Frank Cullen and Donald McNeilly, founders of the American Museum of Vaudeville (commonly referred to as the American Vaudeville Museum). Many of the materials pertain to the Boston and New York areas. Some items were purchased by Cullen and McNeilly; others were contributed by fans and other interested persons, or by family members of performers from the vaudeville era. Many of the histories gathered by Cullen and McNeilly were published in their periodical, The Vaudeville Times. The culmination of their research appeared in their two-volume encyclopedia, Vaudeville Old & New, co-authored also by Florence Hackman. The collection was donated to the University of Arizona by the Museum in 2008. 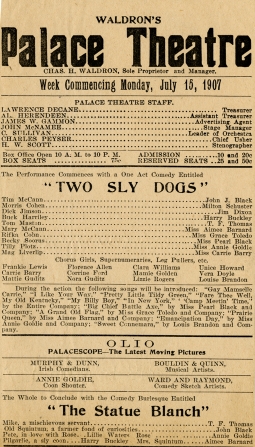 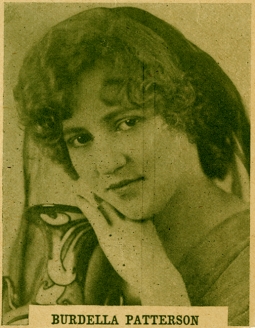 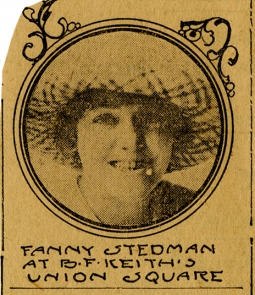 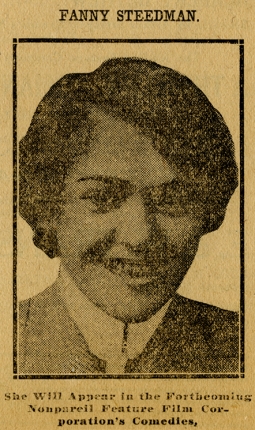 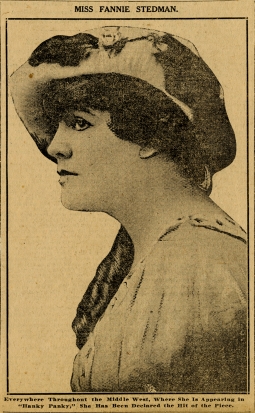 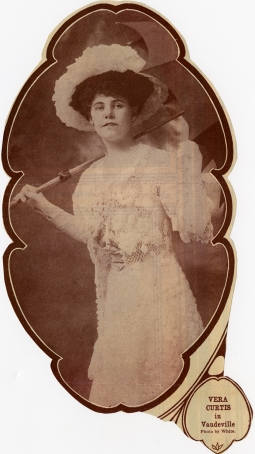 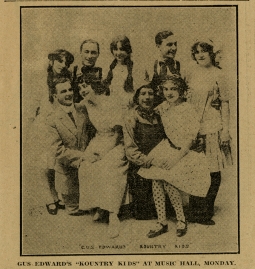 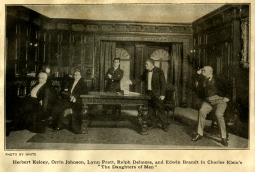 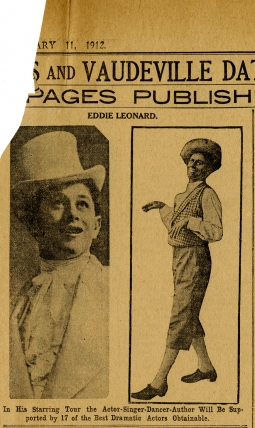 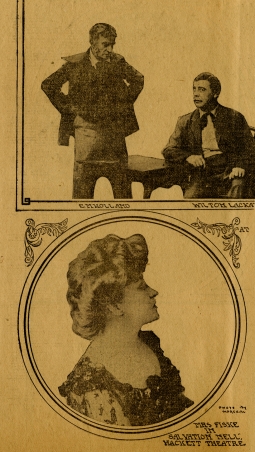 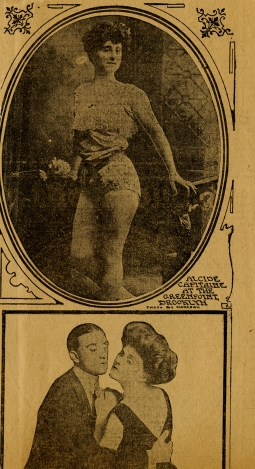 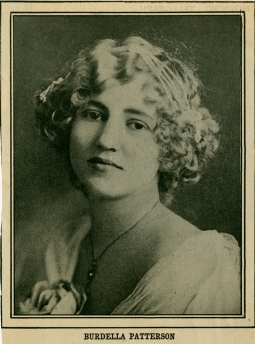 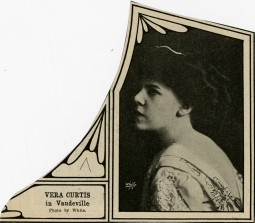 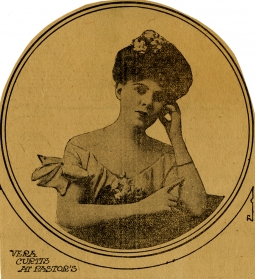 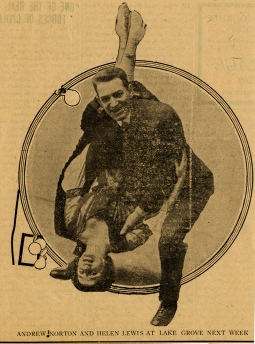