The Dixon -Freeman collection documents the careers of Jessica Dixon (b.1888), a soprano singer known as “The Overseas Girl” at the end of World War I and Frank Freeman (b.1884), “The Minstrel Man.” Jessica Dixon entertained American troops in England, France, and post-war Germany. Frank Freeman headed Freeman’s Forty Musical Minstrels in 1918.
From 1922 to 1930 they toured together as Dixon & Freeman, and were described as “The Singer & The Minstrel” or “The Overseas Girl and That Minstrel Fellow,” performing musical theater. They were known for and performed a form of blackface called “black and tan” (him black, her tan). In the mid-1920s they identified themselves as The Van Gordons. Their young daughter Kathleen (1919-2001) accompanied them on the road, and began performing with them at the age of two. Dixon subsequently taught voice in Los Angeles; Freeman served as president of California Artists’ Protective Association. 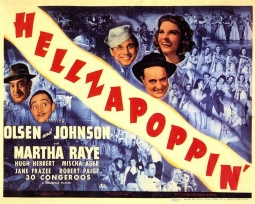 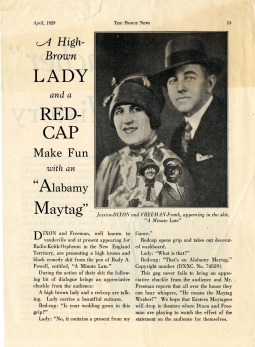 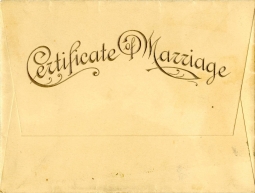 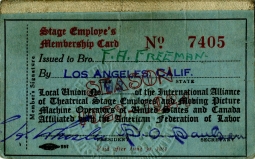 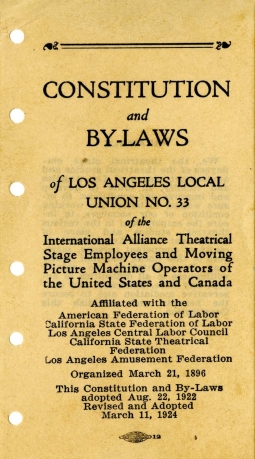 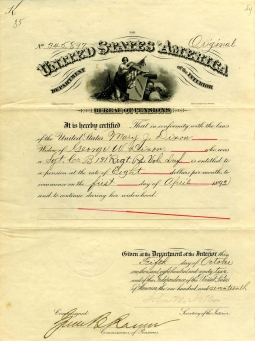 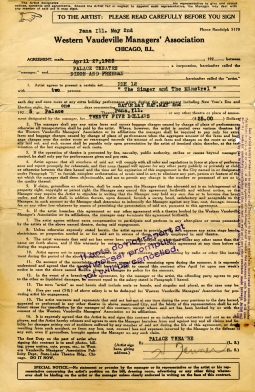 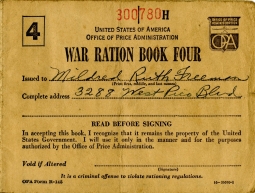 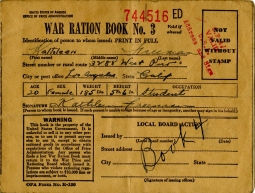 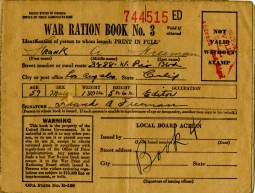 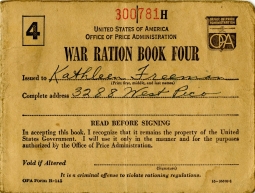 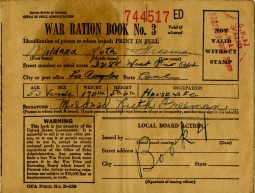 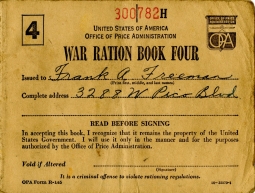 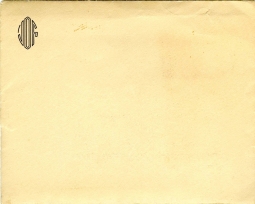 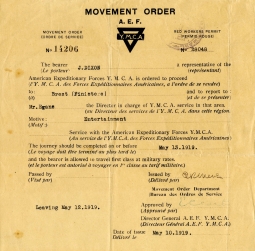